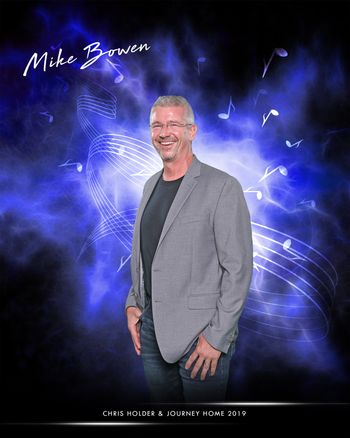 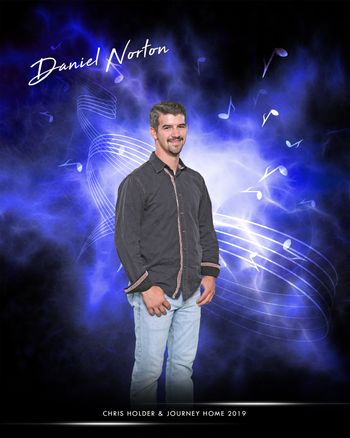 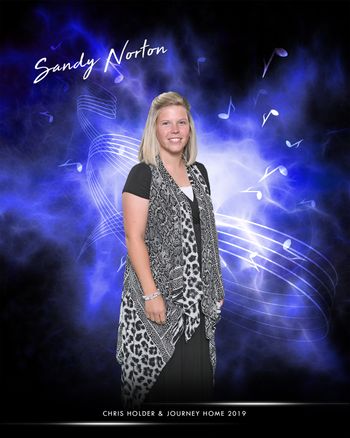 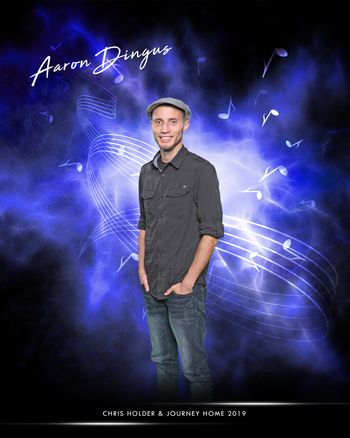 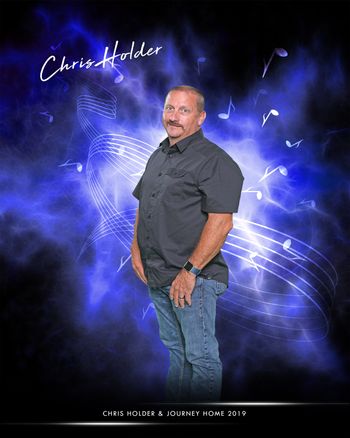 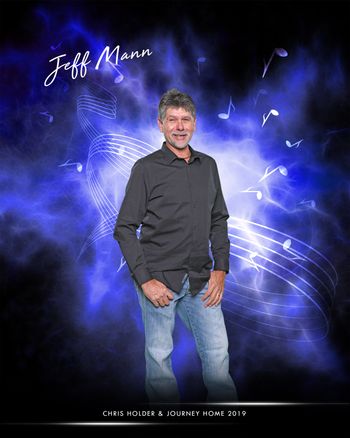 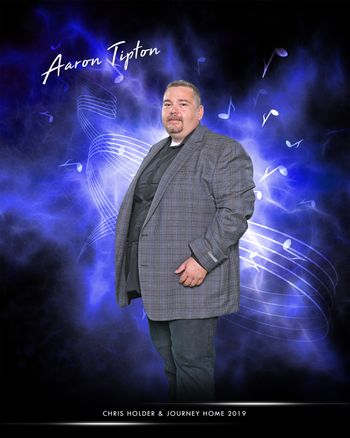 Chris Holder & Journey Home is combination of talented individuals each bringing their  own unique musical styles together to form one of the most diverse Gospel Groups traveling today.  All members of the group grew up in Southwest Virginia and Northeast Tennessee with  vast musical backgrounds,  but are honored to travel this country to spread the Gospel of Christ thru song and testimony.   The group has had 2 radio singles and both have hit the National Radio charts. His Unseen Hand which is an original song written by Chris and Mike was the first single which topped on the Country Gospel and Southern Gospel charts @ # 45.  Welcome Home a song written by Billy Fields was the 2nd radio single  that the group released and is currently on the National Charts , and is the bands first top 40 song topping out at # 25 in the Nation. The 3rd release What A Prayer Can Do written by Mike Upright  is set to hit radio very soon!  The band has been featured in top Gospel Magazines such as The Christian Voice Magazine and was on the cover of the October 2019 issue.   We are a Live Band and travel all across the US singing concerts at Churches, Fairs, and other Concert settings. The Band was also named Band of the year during the 2019 Gospel Music Fanfair awards presented by the Christian Voice Magazine, where they where nominated with our Nationally known groups such as The Singing Cookes and The Freemans to name a few. Our goal is to help everyone covert their life to the Lord by obeying the Spirit. We don't play from a set list, or an itinerary, we hand it over to the Lord and let Him be in charge.

Mike Bowen Plays acoustic rhythm guitar and sings tenor, baritone, and lead vocals.  Mike also handles a lot of online sales orders, and resides in Lebanon, Virginia with his wife Mona along with their two children Adam and Molly.

Daniel Norton plays piano . He is an incredibly talented musician, anointed preacher and the newest addition to the group, along with his wife Sandy .

Sandy Norton sings tenor vocals and is married to Daniel, the piano player.  We've been very blessed to welcome them and their beautiful young family on board.  Daniel and Sandy reside in Limestone Tennessee with their 3 children Alaina, Luke, and Aiden.

Aaron Dingus, who, we believe is simply the best electric bass man in gospel music.  Listen for yourself when we sing the second verse of That Same Spirit, it features Aaron. He also has some solo projects available. Aaron resides in Kingsport Tennessee.

Chris Holder, lead singer and lead guitarist, has simply the smoothest voice in all of gospel music.  He's not half bad on the electric telecaster guitar either! Chris resides in Fort Blackmore, Virginia with his wife Tina and Twin Daughters Bristyn and Brylee.

Jeff Mann  plays drums, laying down some great rythem and timing.   Jeff also doubles as our back-up bus driver.  He's a man of many talents and it's a real blessing to have him and his family on board. Jeff resides in Gate City, Virginia with his wife Lisa and son Donovan.

Aaron Tipton runs sound and plays rhythm and lead guitar, dobro and bass.  Aaron also serves as the band manager doing our bookings, runs our social media, and produces our music. He also gets us safely up and down the road for the many miles we travel as our bus driver. Aaron resides in Gate City, Virginia.